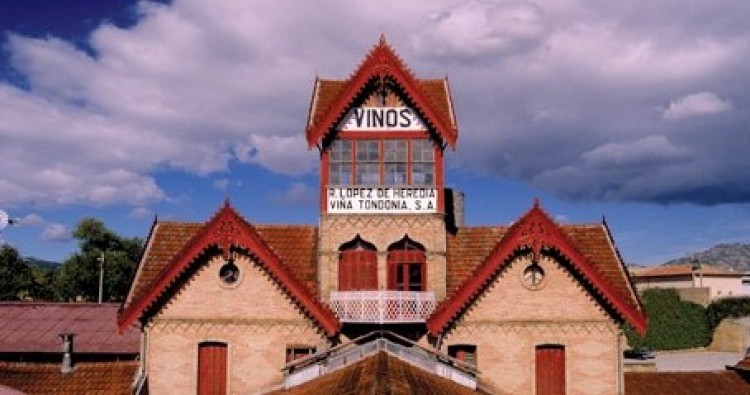 In 1877, D.Rafael López de Heredia y Landeta, from Santiago de Chile, but with Spanish parents, came to Haro to start up his business in the world of Rioja wine from the outset. He bought some land, where he planted vines for the first time, and in 1914 created the Viña Tondonia vineyard, the best known, from which the winery gets its name, followed by another three, also widely known, designated Viña Bosconia, Viña Zaconia y Cubillas, from which the grape varieties most commonly used to produce this bodega’s wines are obtained: tempranillo, garnacha, graciano and mazuelo for reds, or viura and malvasía for whites. These wineries are some of the oldest in Haro and among the first in all of La Rioja. The strategic situation of their vineyards, the exceptional quality of the plantings, and the varieties used are essentially complemented by a magnificent winery, whose creation process was similar to the planting of the vineyards: slowly, with maximum care and attention. Among other features, the R. López de Heredia-Viña Tondonia winery is noted for being one of the few bodegas in the world with its own traditionally crafted cooperage with 3 master coopers constructing and repairing a hundred percent of the barrels they use.

The whole group, divided between "Bodega Vieja", "Bodega Nueva", "Bisiesta", "Dolorosa", "Bodega de las Reservas", "El Caladillo", "El Frontón", "El Cementerio" and "El Calado", has been designated the Haro "Cathedral of Wine" due to the grandiosity of the exterior, in ashlar masonry, which has an extraordinary interior where the excellent wine of these bodegas rests on a total surface area of 53,076 m2, of which 19,718 m2 are built up, with 6,906 m2 corresponding to the underground cellar, with galleries up to 200 m length and 15 m depth, drilled into the heart of a colossal block of sandstone. The sides are lined with endless rows of oak barrels, holding 15,000 of these, and 72 casks of the same wood from Cantabria, Bosnia, Allier (France) and North America, constructed in capacities ranging from 60 to 640 hectolitres. This oak wood plays an important role both in the fermentation and ageing of wines in these containers by traditional procedures. Another feature is what the owners call the new showroom-shop, designed by Iraqi architect Zaha Hadid renowned for the fluidity, innovation, audacity and subtlety of her works, demonstrated in this “sculpture", which began as a restoration of the modernist stand displayed by the bodega at trade fairs and other events, eventually becoming a fixed structure installed in the Haro winery as a storage and exhibition space.

In the elaboration of all these wines, not one single grape has ever been introduced from any region other than Rioja, an act tolerated in its day by the Rioja Denomination Regulatory Council. R. López de Heredia Viña Tondonia, S.A. was awarded a diploma of guarantee by the Council in recognition of this, as the only winery ever to receive such a distinction, as stated on the back labels of all their bottles. 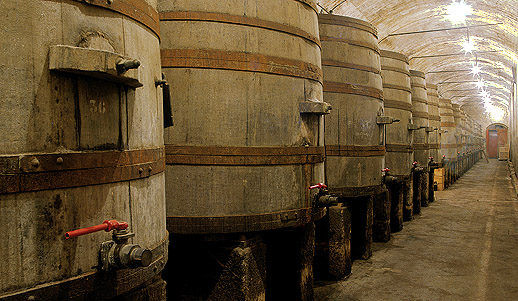 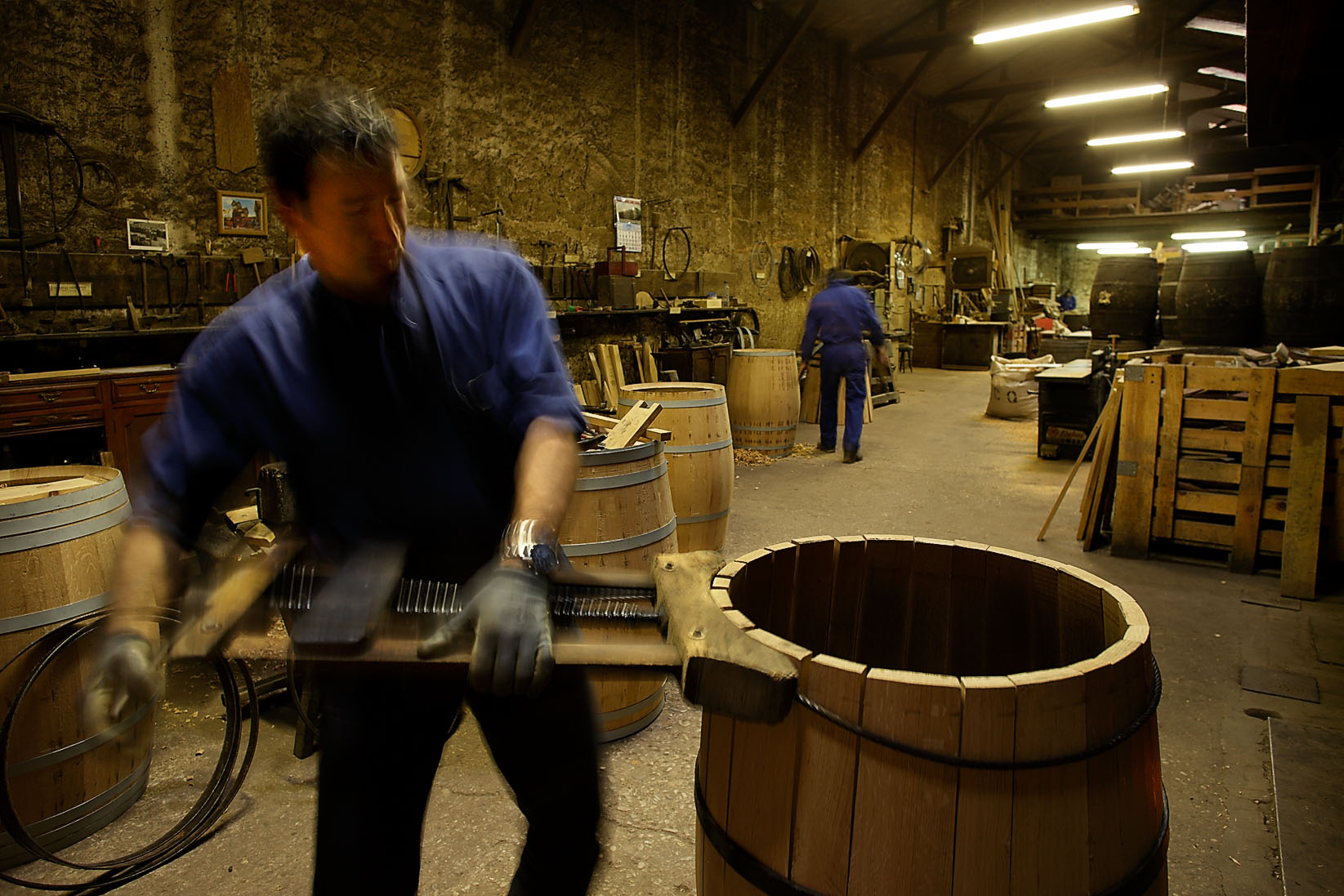 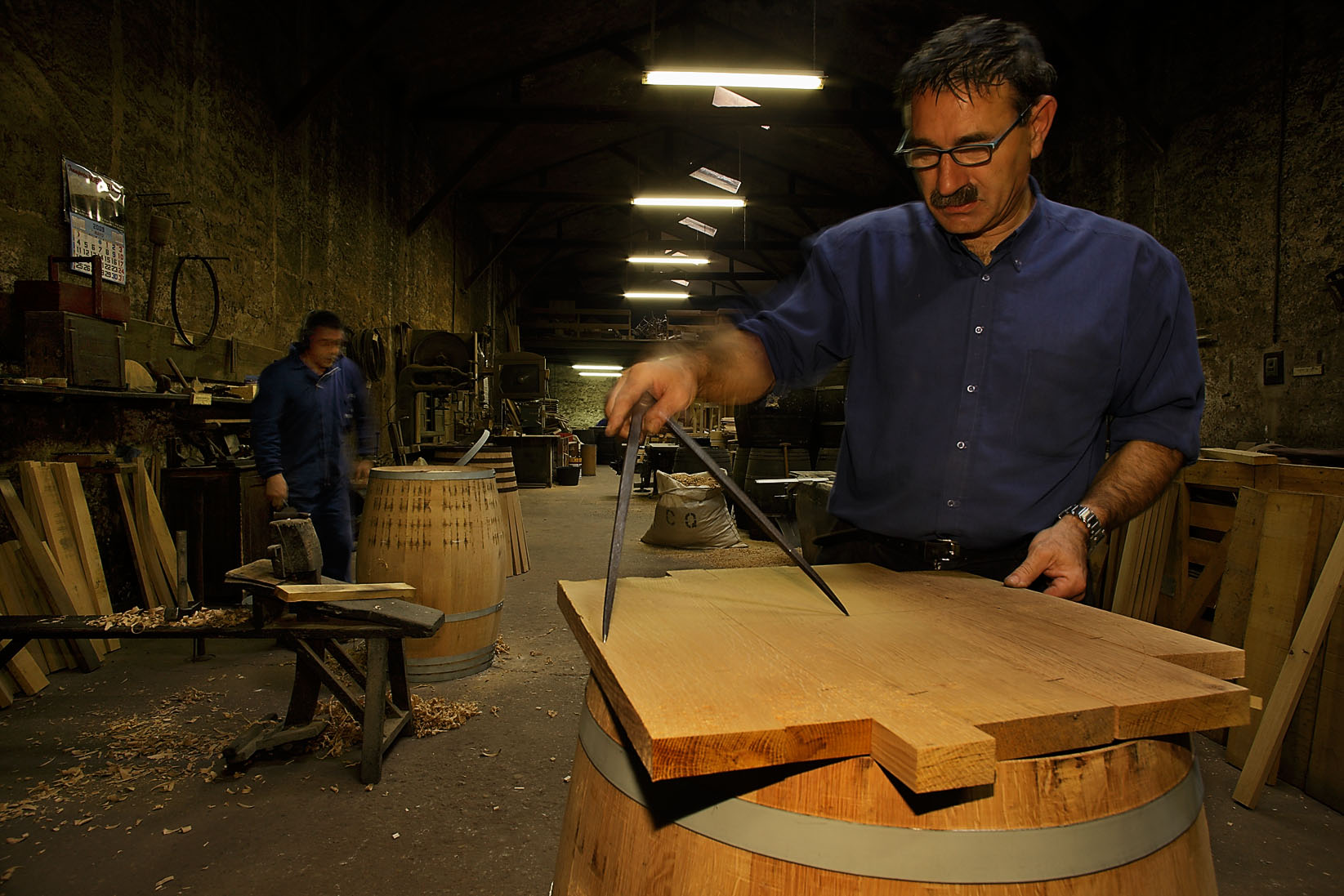 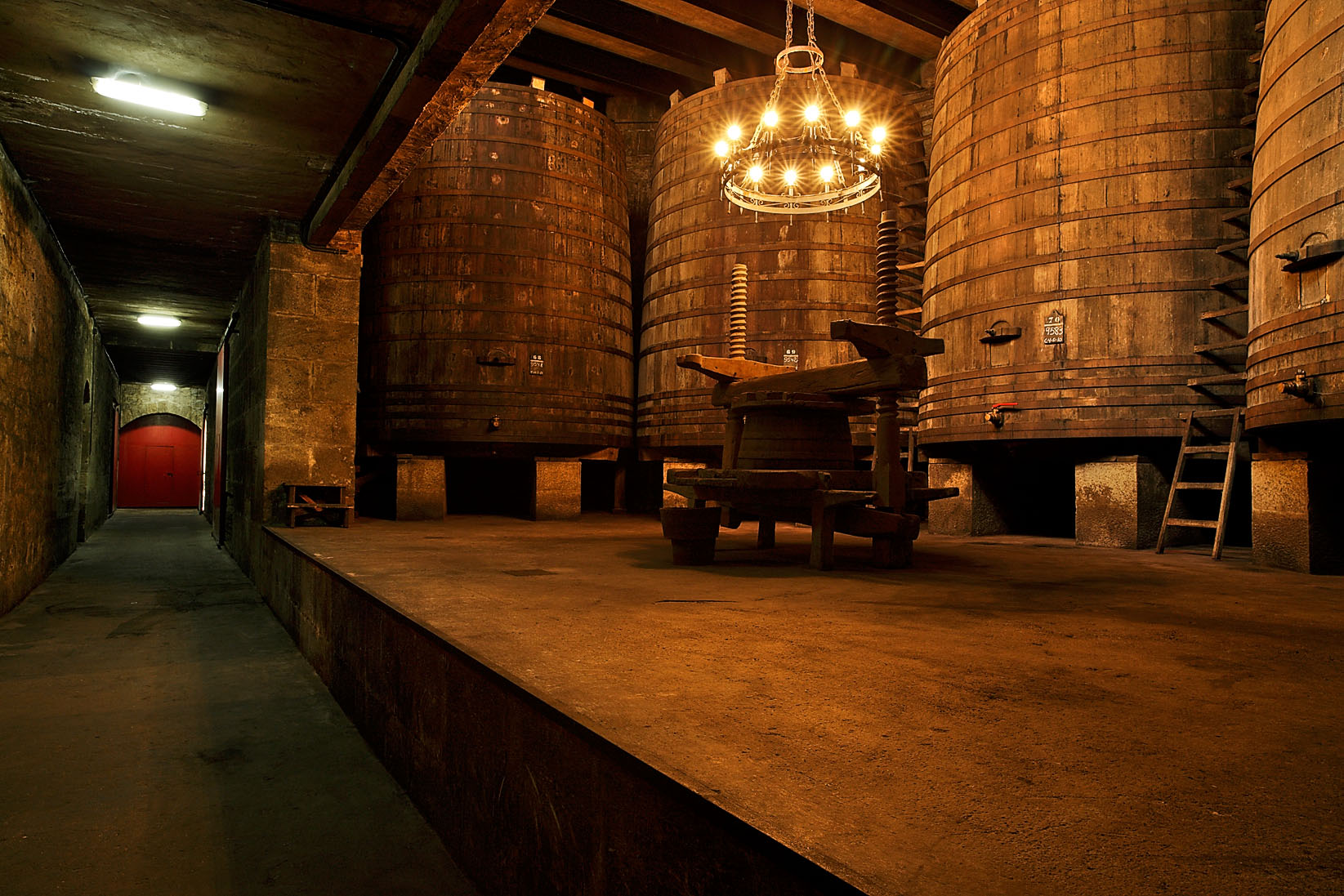 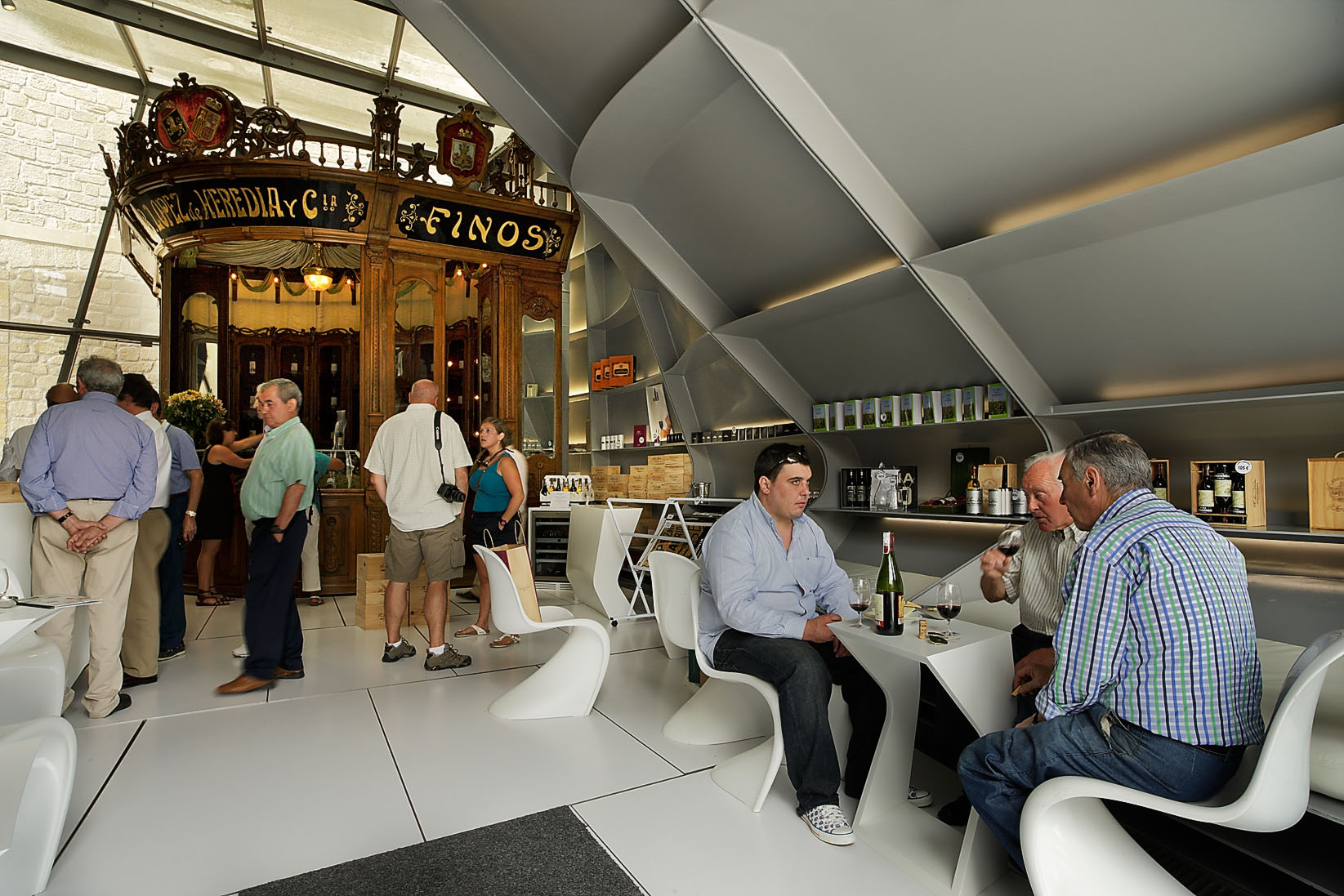