Soul of culture in Haro 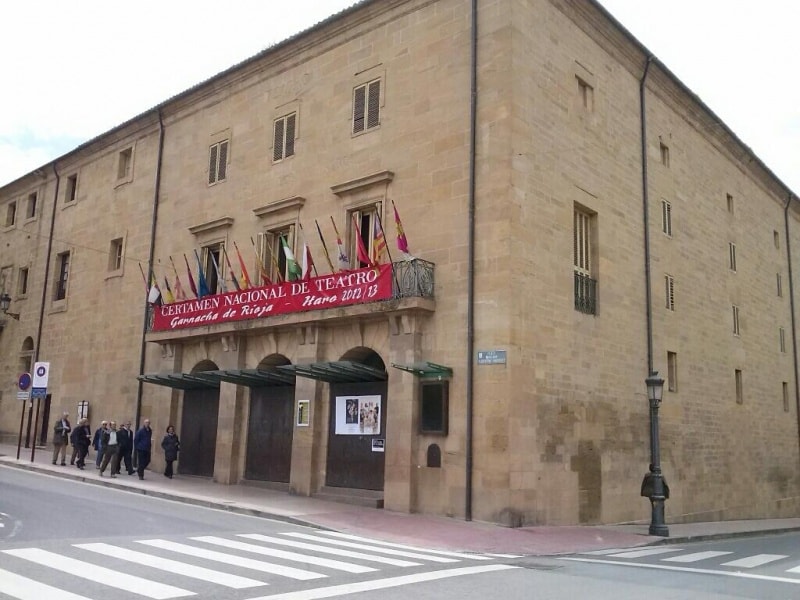 The Bretón de los Herreros theatre, like so many others of the city’s monuments of interest, arose from the need to equip the town with services, given the economic boom at the time and the increased demand from the citizens for greater cultural supply.
In 1840, the decision was taken to restore the old Church of the Convento de San Agustín (15th C) and the project was approved the following year. The works tender was awarded for 150,000 reals. In May 1842, the Bretón Theatre opened its doors and was completely finished with subsequent improvements in 1861.
The building consists of three floors and is built in ashlar masonry stone with a façade structured in three gap axes with three half point arched accesses flanked by bolstered pilasters. In 1990 it was restored and currently provides a broad range of cultural activities: cinema, theatre festivals, exhibition rooms ... Every year, the renowned "Garnacha de Rioja" national theatre festival is held here.