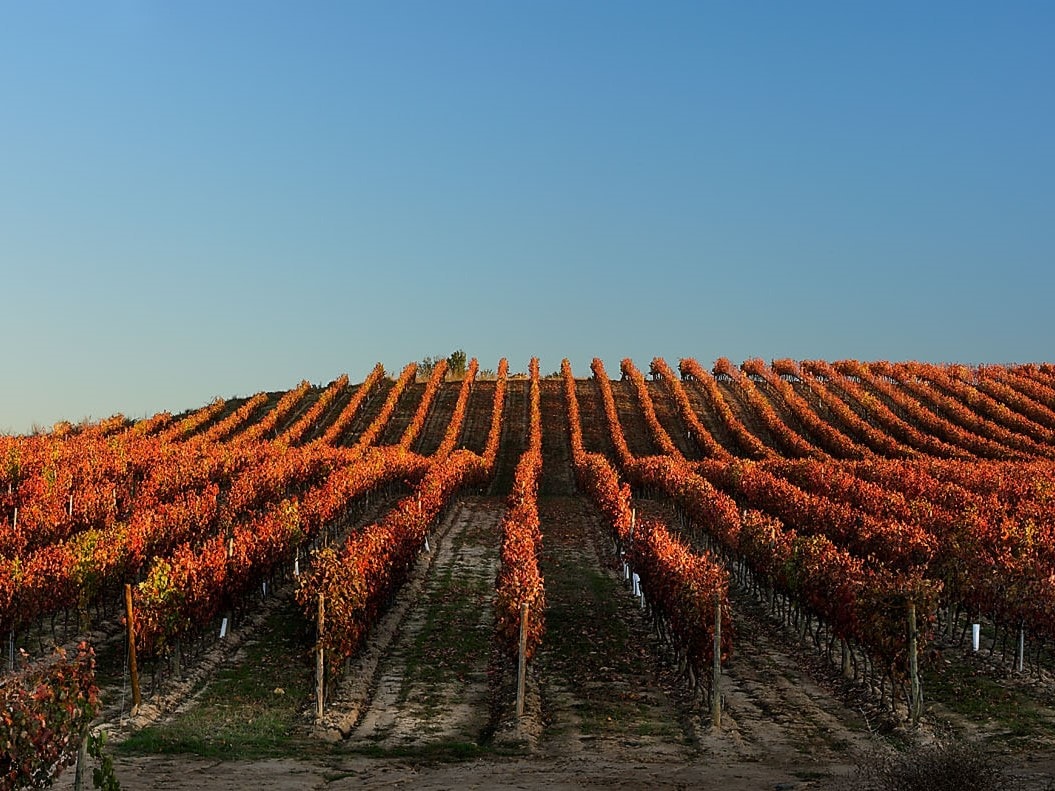 Although it was the Romans who introduced the Cultivation of the Vine, It was from the XIX century when the important Industry began that would allow it, years later, to be one of the only two Qualified Denominations of Origin in Spain.
This circumstance is due to a set of factors such as the Climate, the Soil, the Variety of the Native Grape, etc., which result in very Fruity and Balanced wines.

These characteristics are what allow to apply a method of aging in oak barrels, in order to obtain an extraordinary evolution of its aromas and exceptional longevity, because once bottled, the wine will continue to improve until it reaches its maximum point, which depends on the Quality of Origin.
A Process that Gives Our Wine the Capacity to "Travel", which is why the Haro Wine has a Deserved International Recognition. 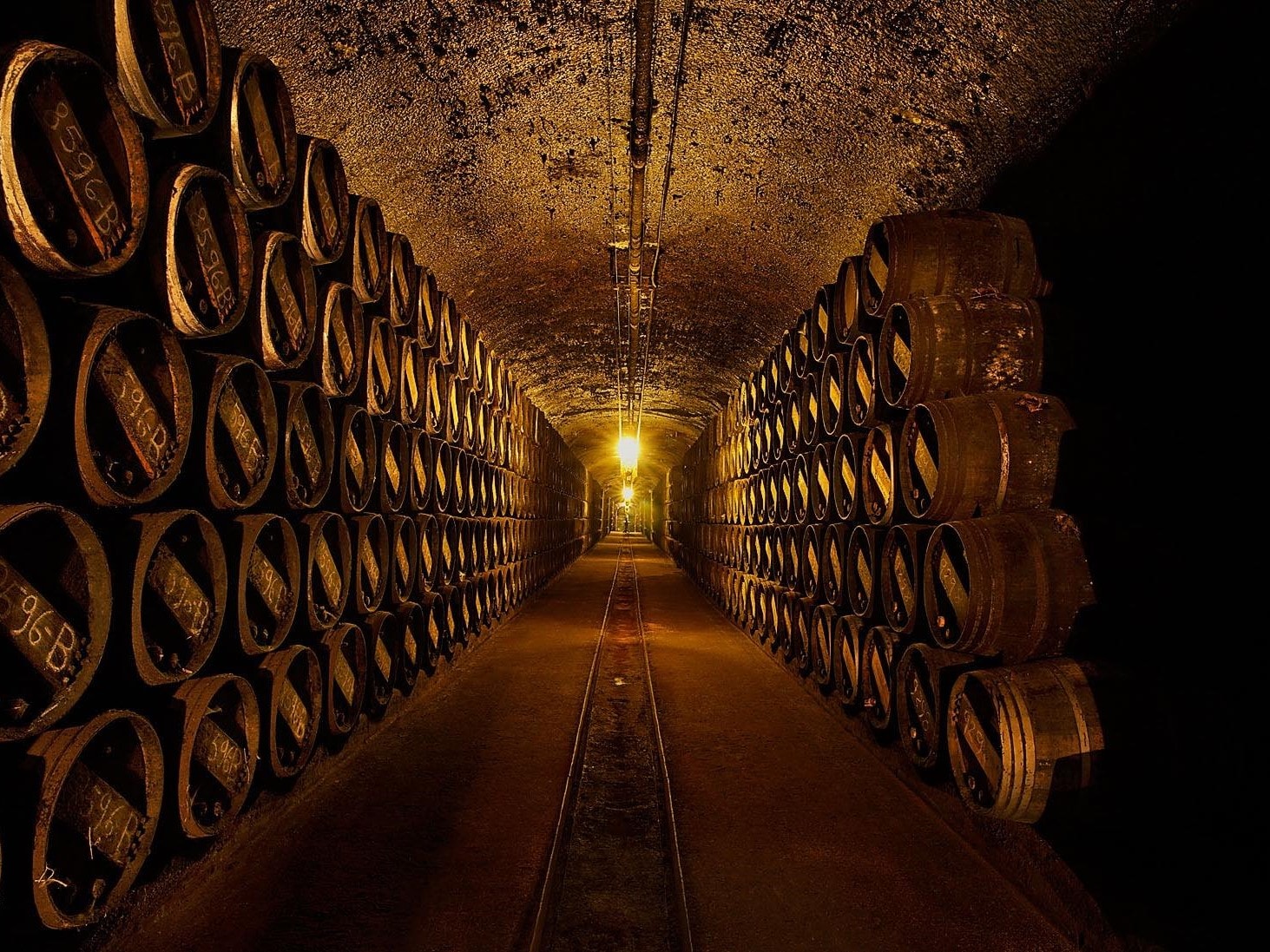 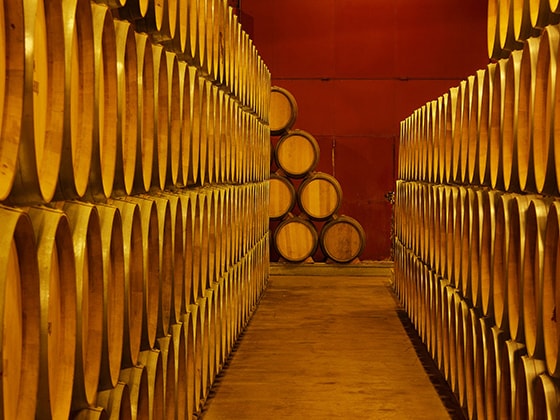 In the wine scene of La Rioja, Haro shines with its own light, both for the High Quality of its Wines, and for the number and importance of its Crianza Wineries, which for more than a century, have been carrying out their activity.
The current figure of twenty wineries explains the popular saying, “Haro Rioja Wine Capital”.
The town of Haro, which became a city in 1891, has a long wine-making history. Its wineries were excavated on the slopes of Cerro del Castillo and Santa Lucía. Later, wineries were built under the buildings of the streets and a wine-making complex of great interest was also born in Las Cuevas street. The establishment of the train station in Haro definitely marked a before and after in the winemaking development of the town. From this moment on, businessmen are located around the roads and a completely different model emerges from the traditional wine-making spaces in Rioja.

The Culture of Wine

The so-called wine culture makes our city the perfect place for all those people who want to start in the knowledge of wine, but also satisfy the most demanding visitor in their desire for knowledge of Wine. 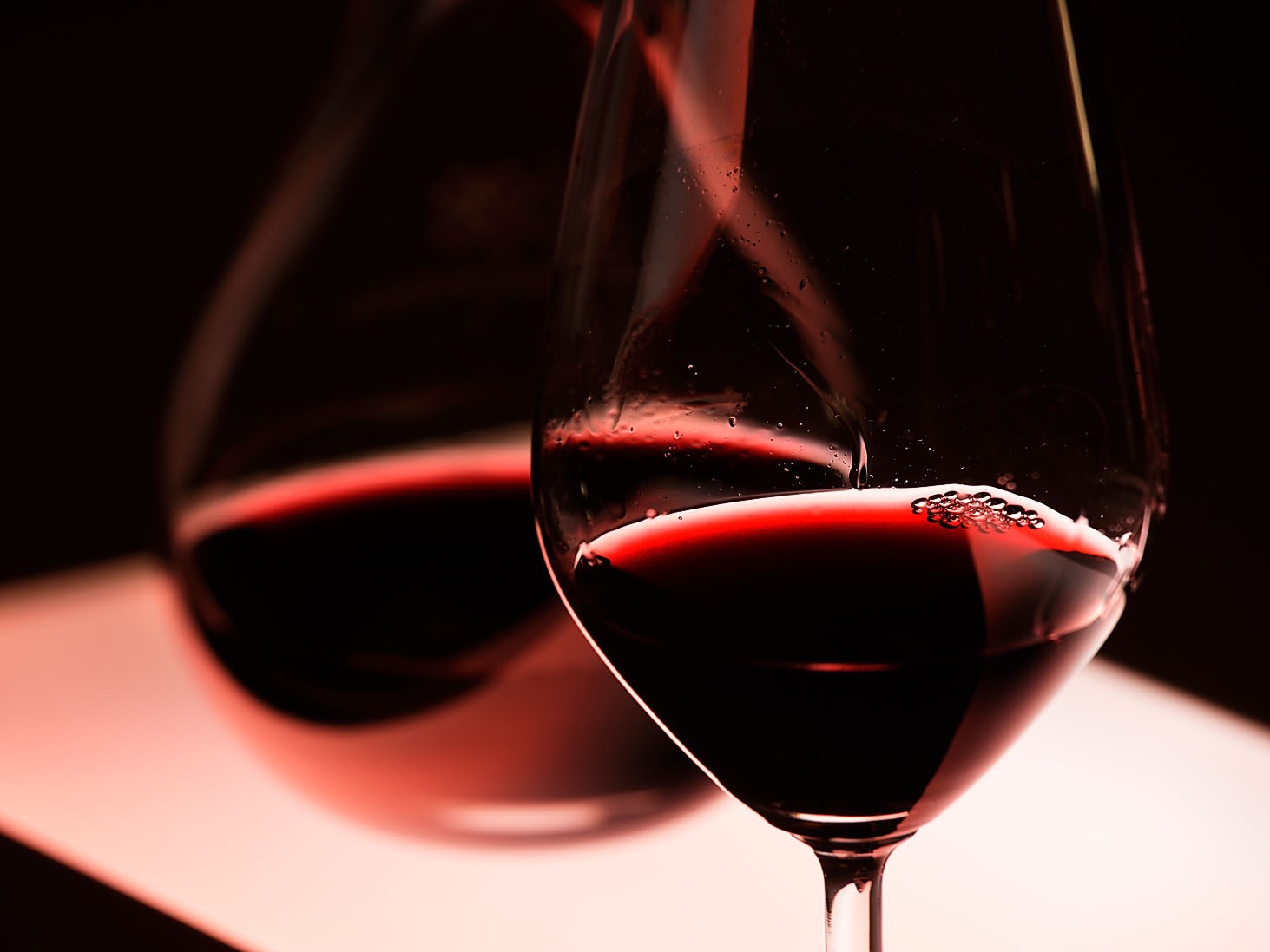 The Culture of Wine

Vineyards in spring at the foot of the Bilibio cliffs, DOC La Rioja, Haro, La Rioja 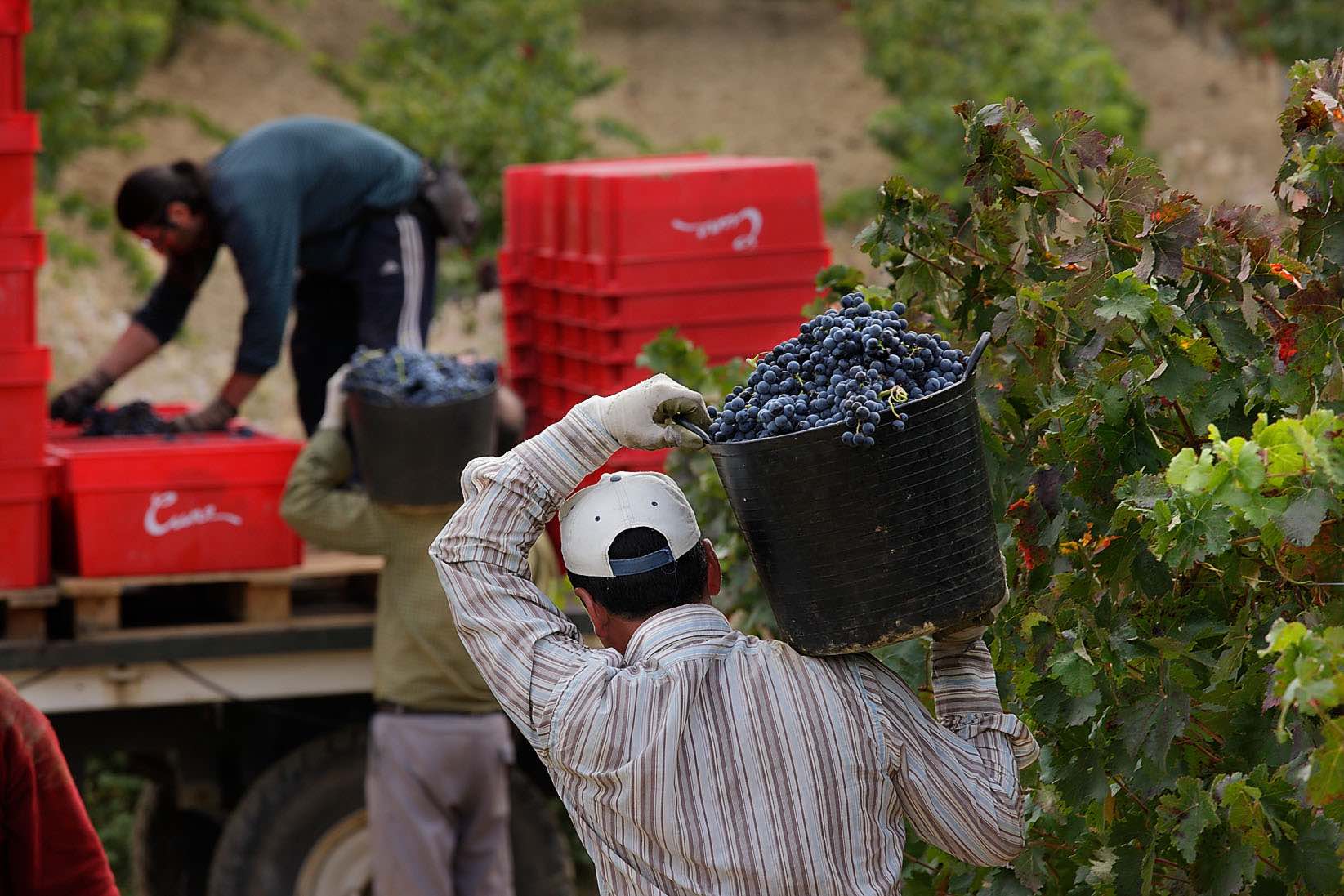 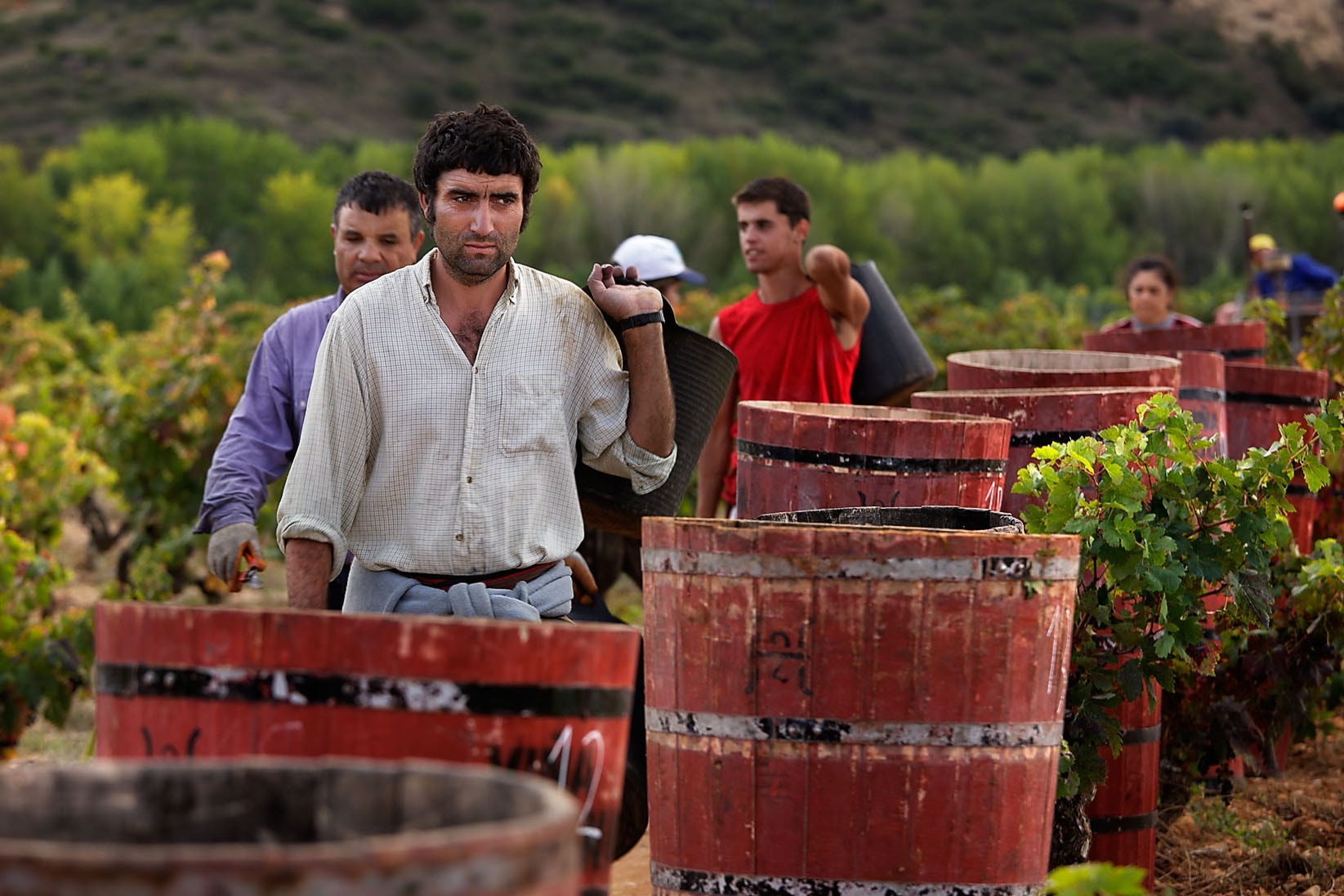 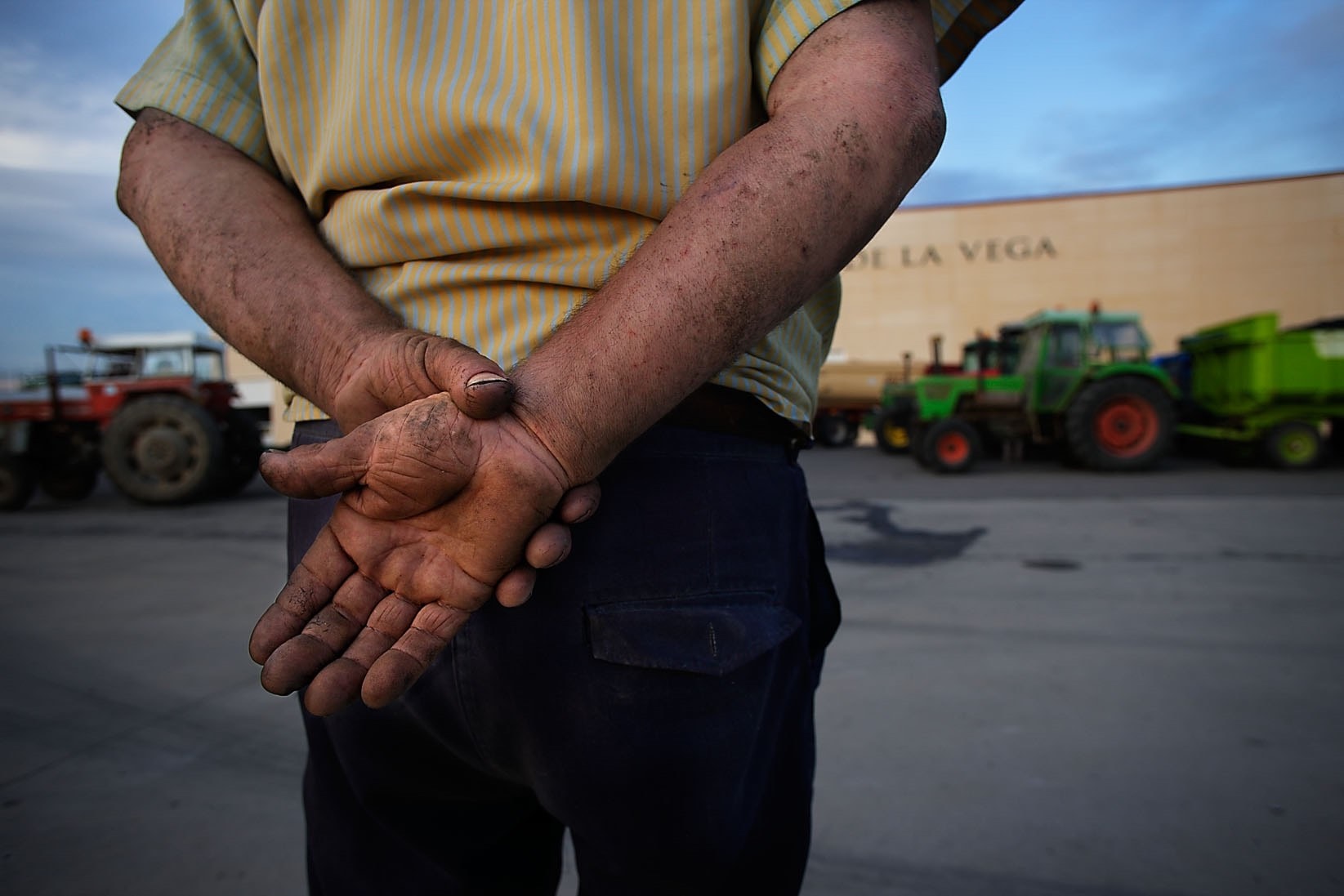 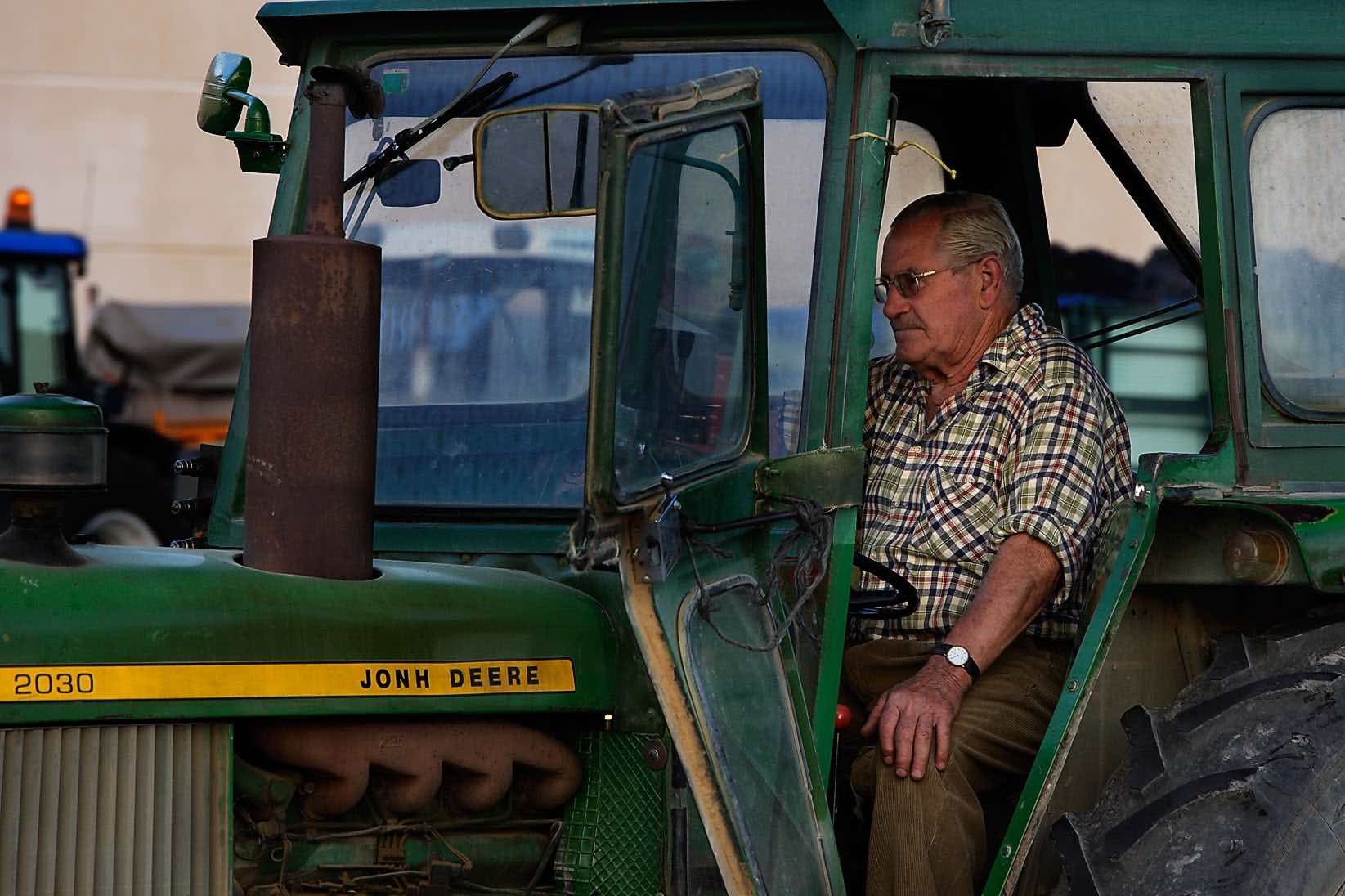 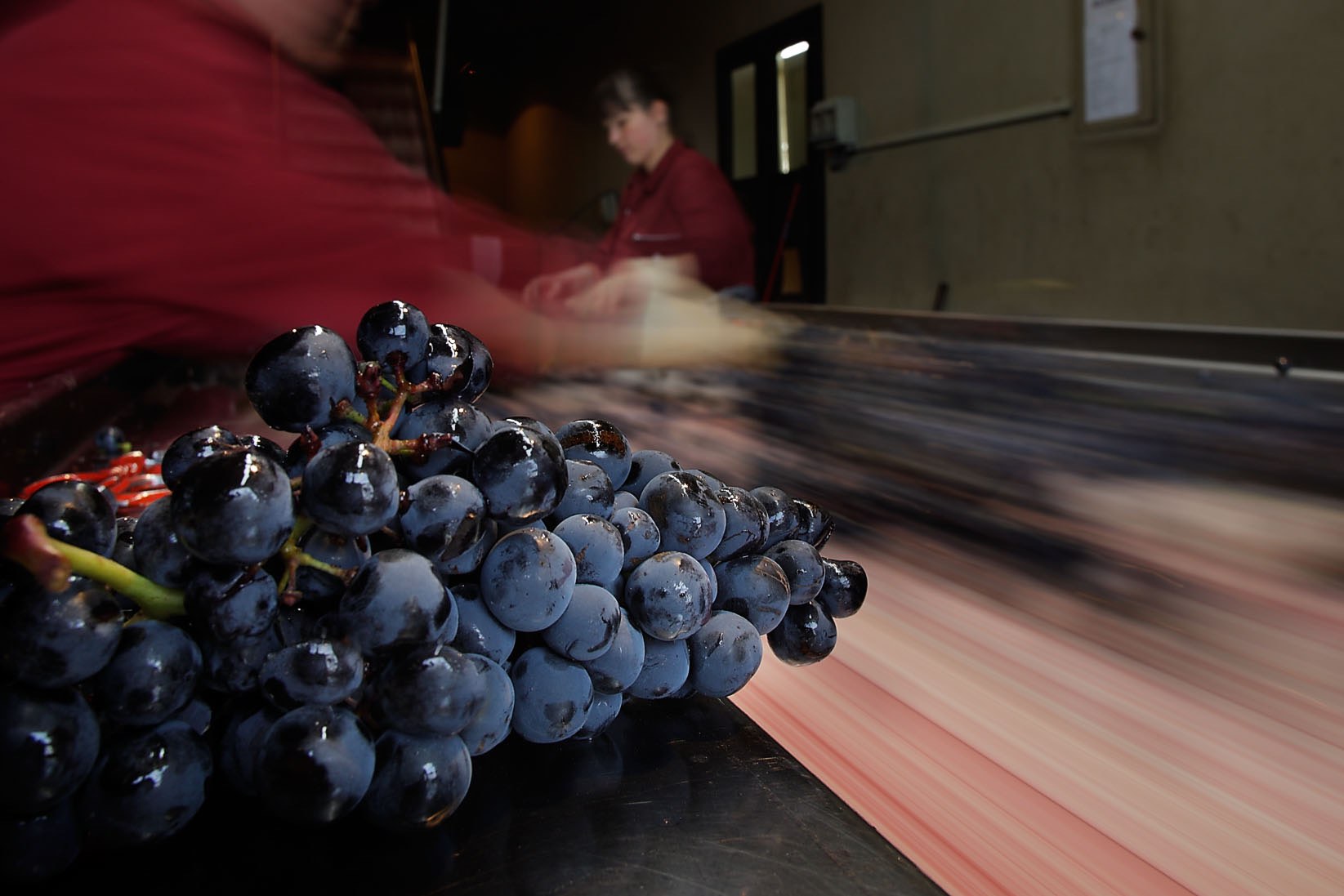 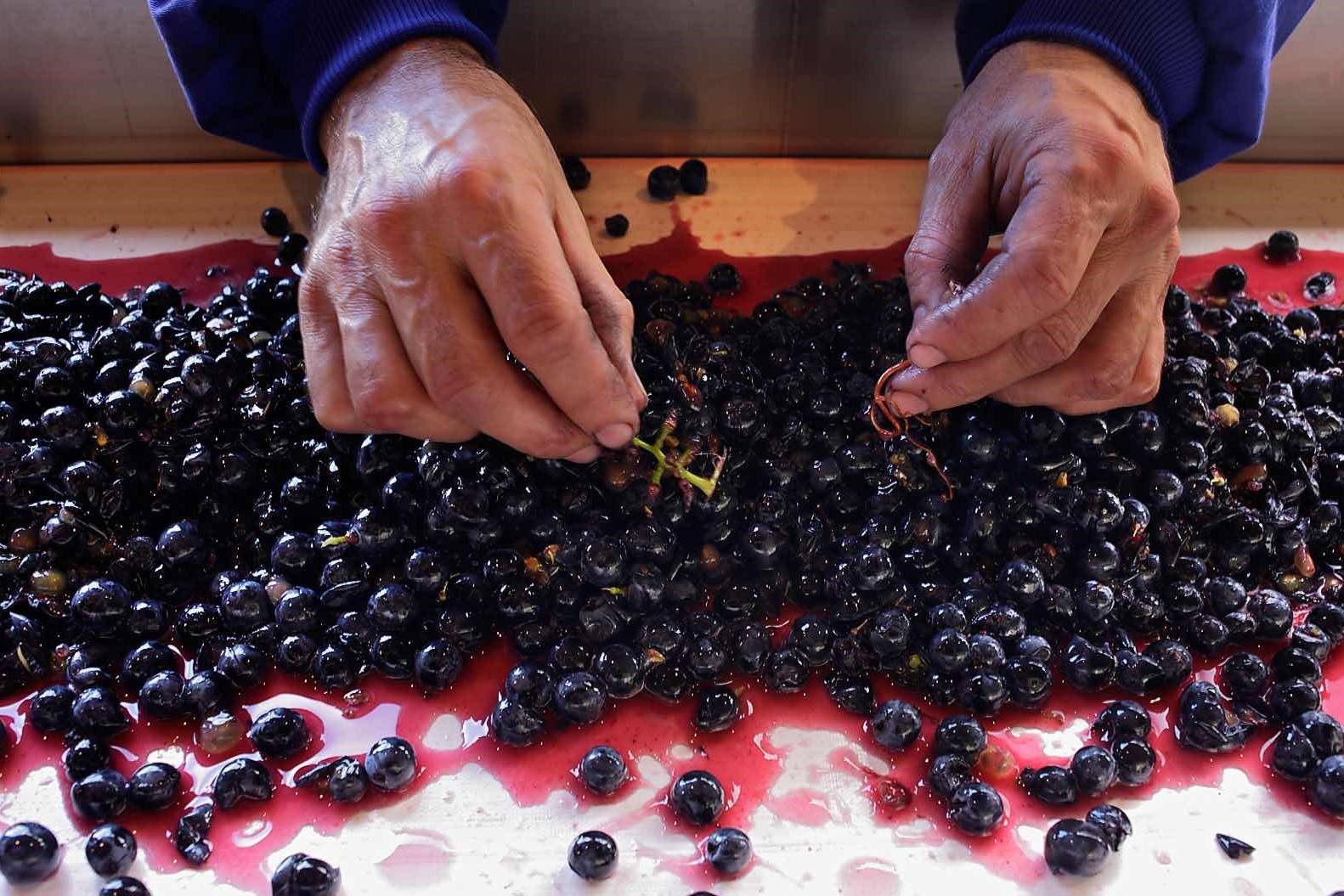 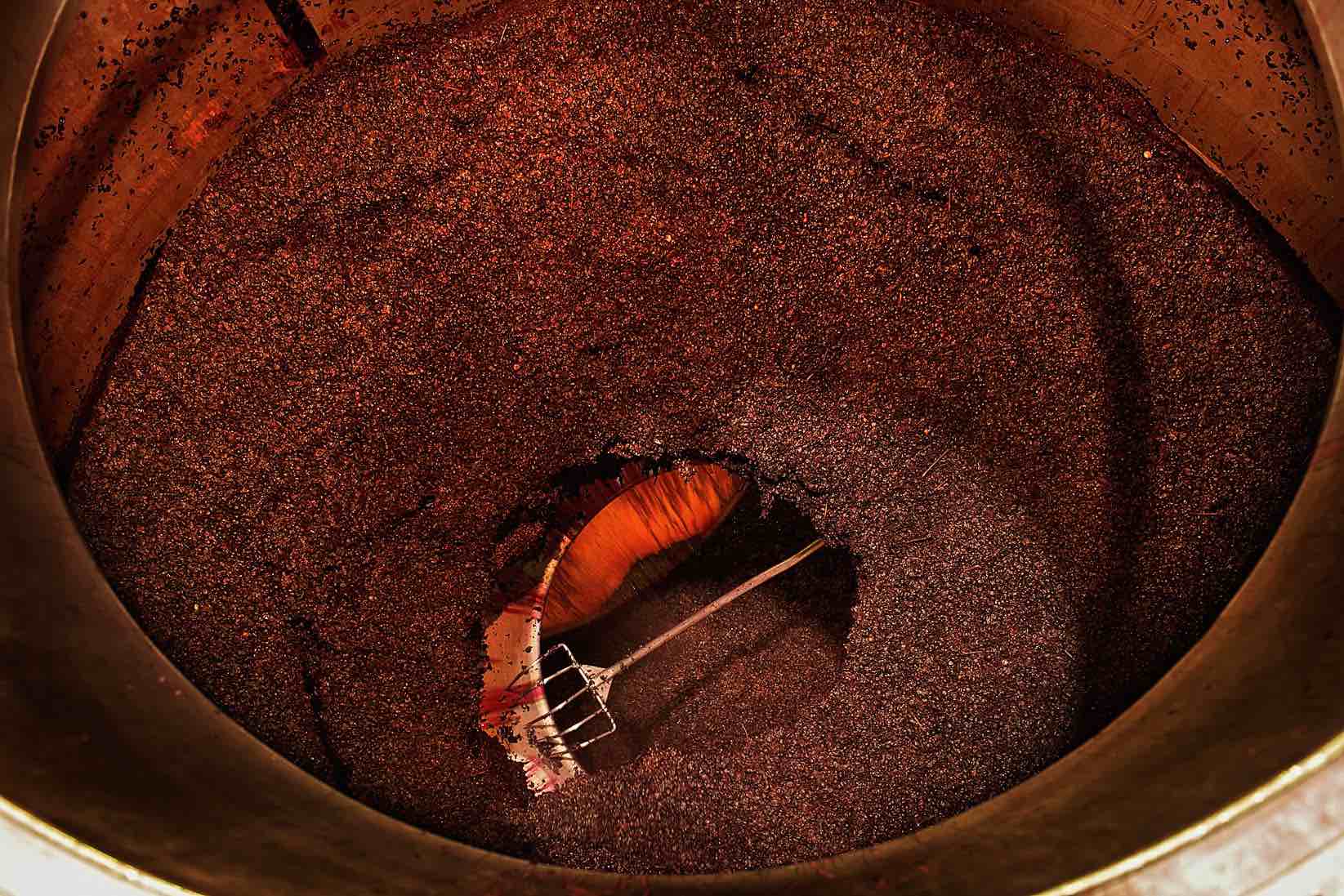 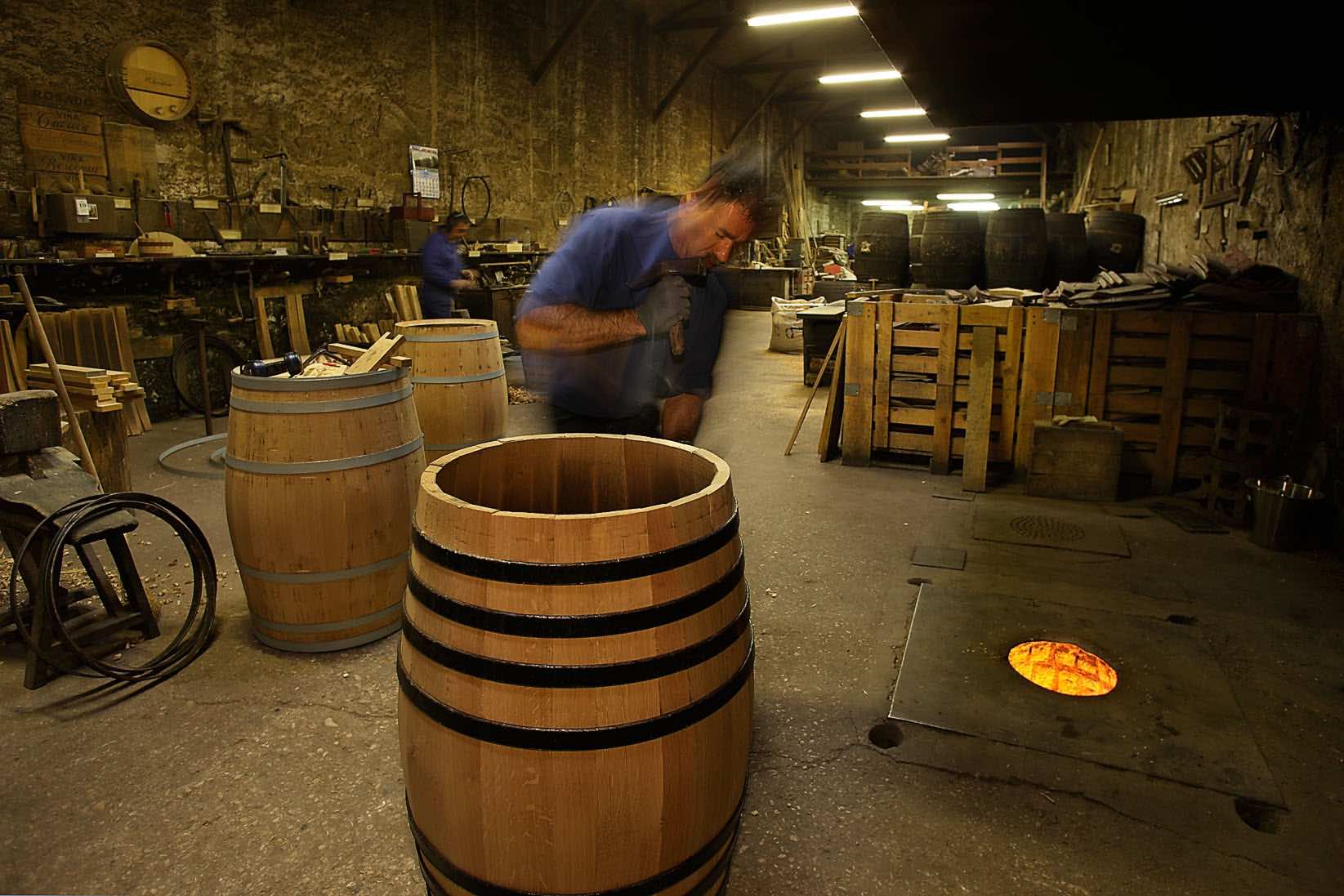 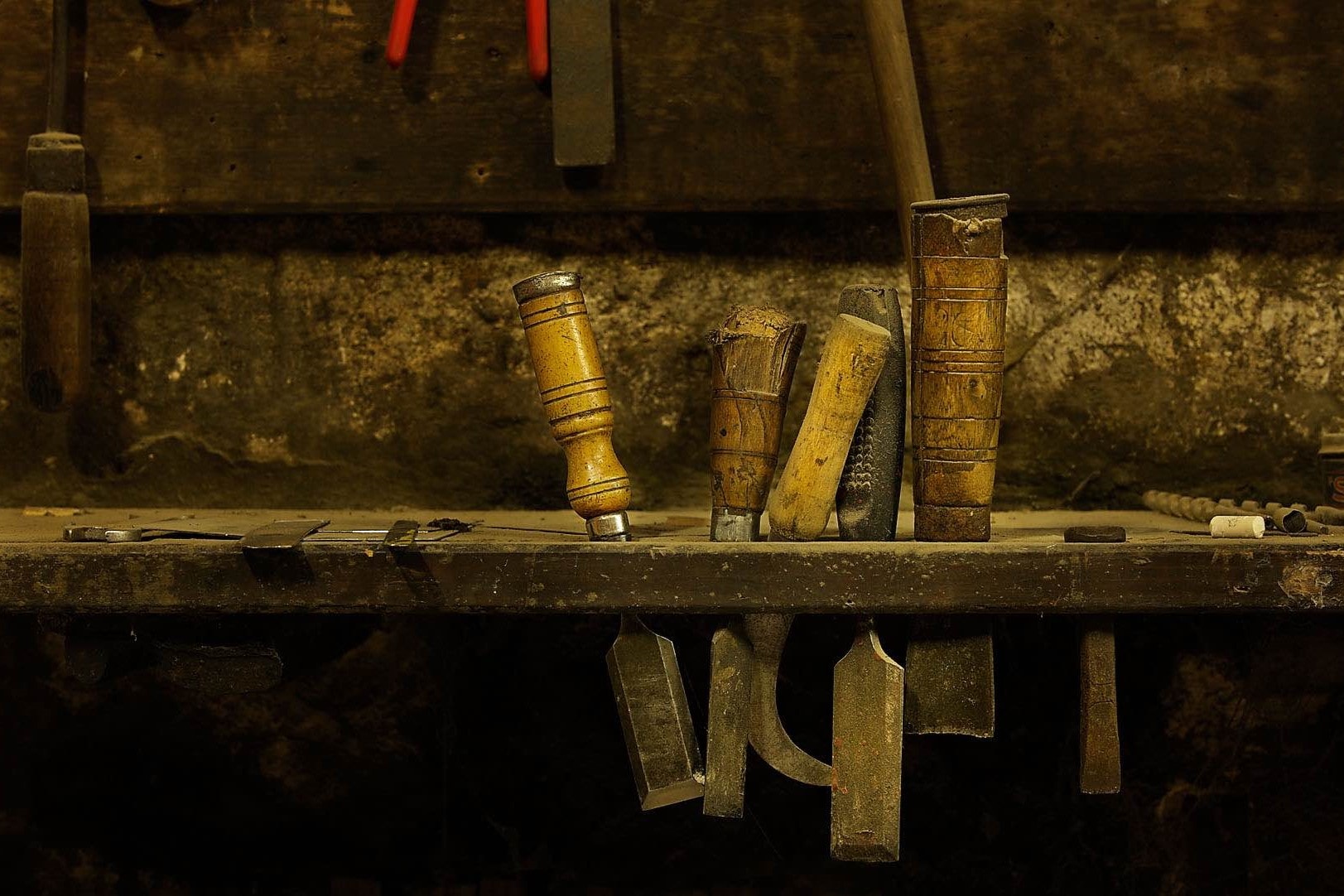 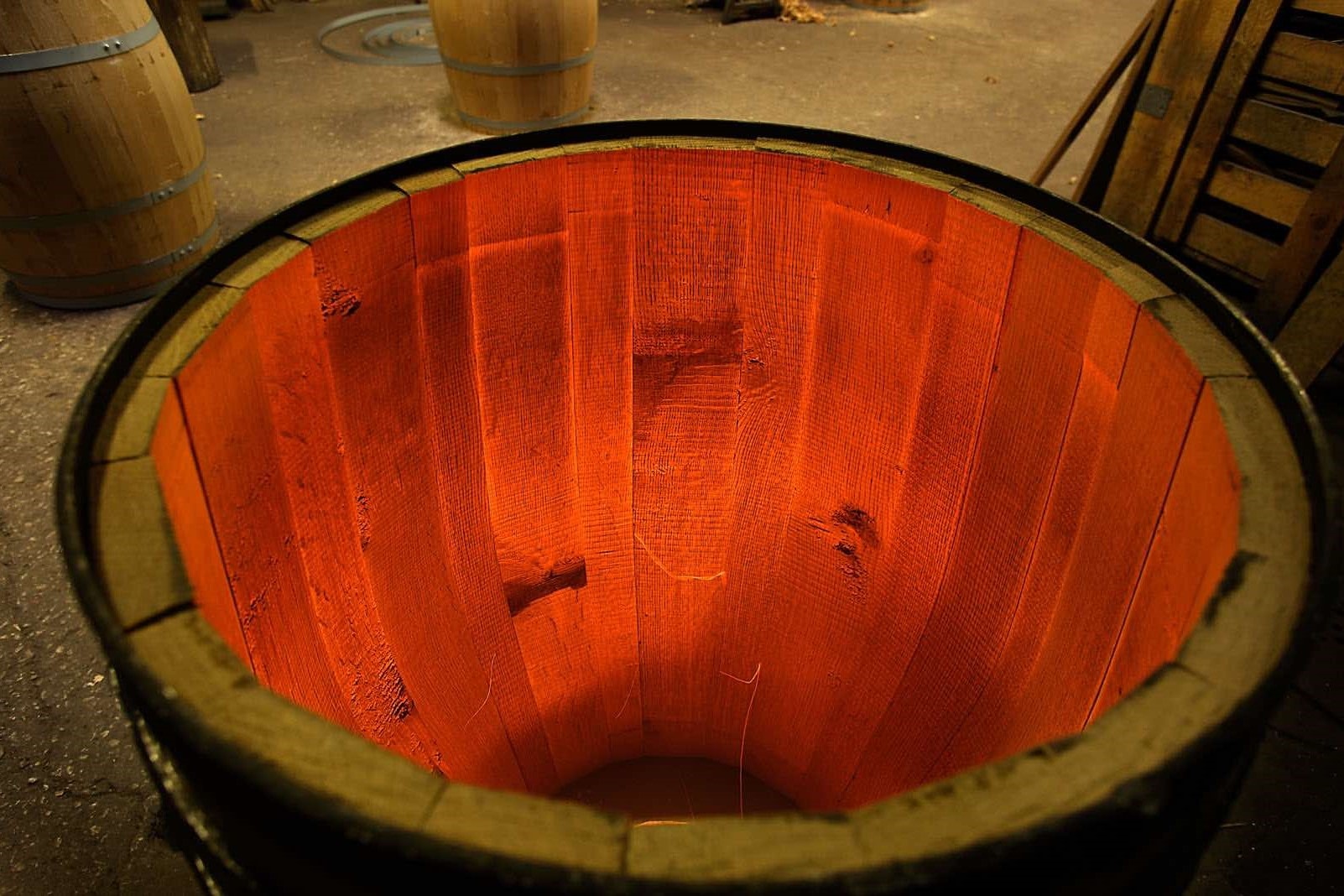 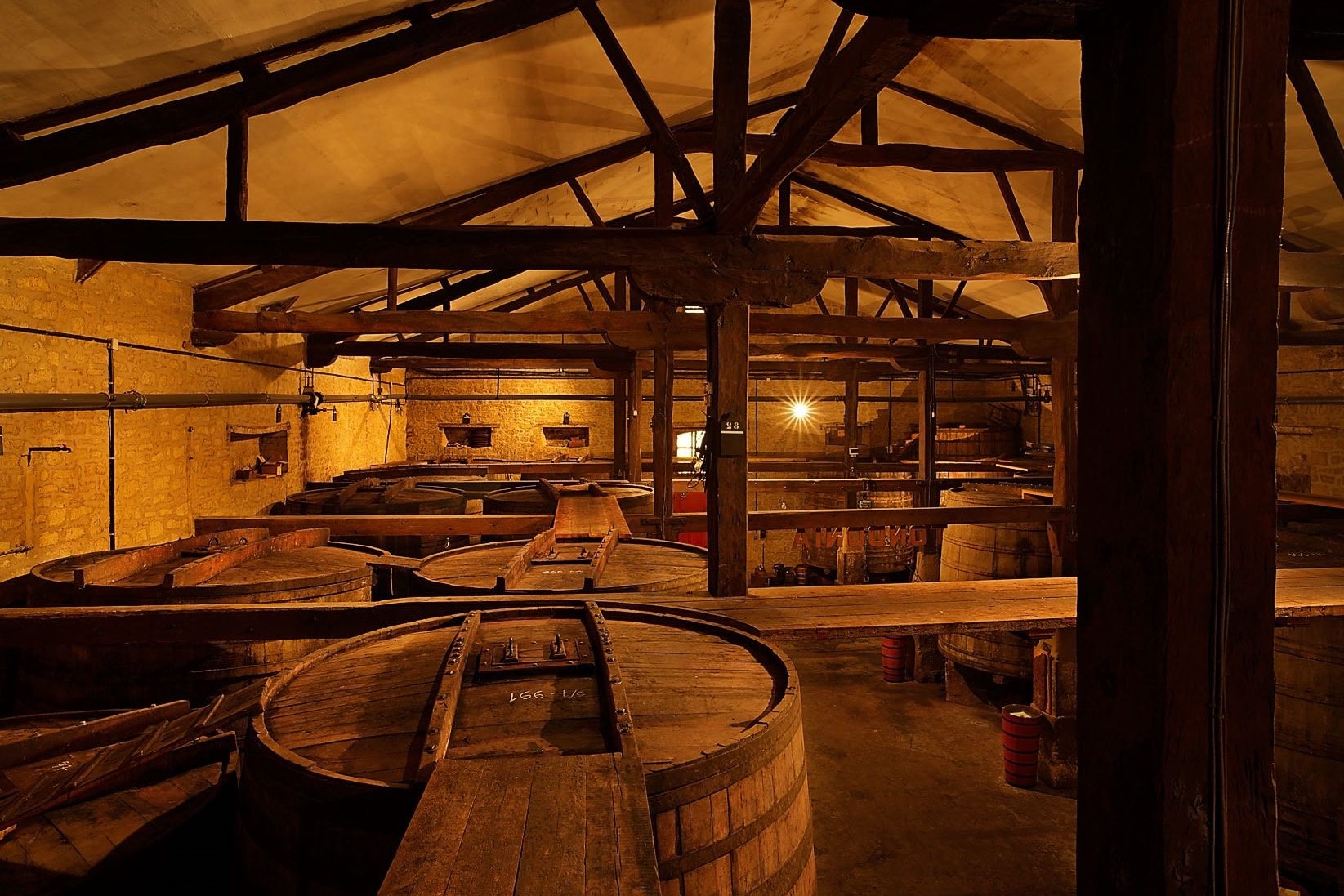 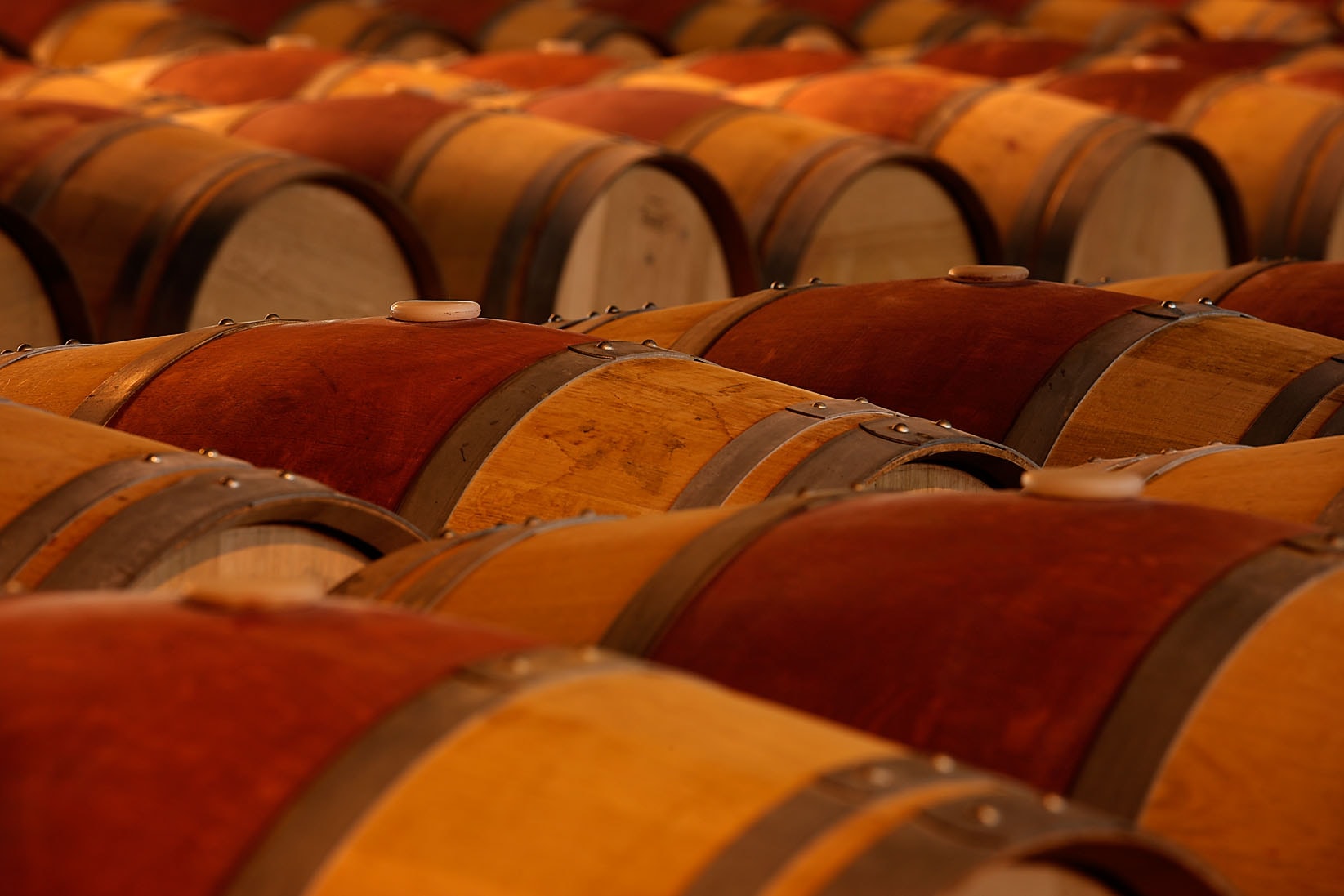 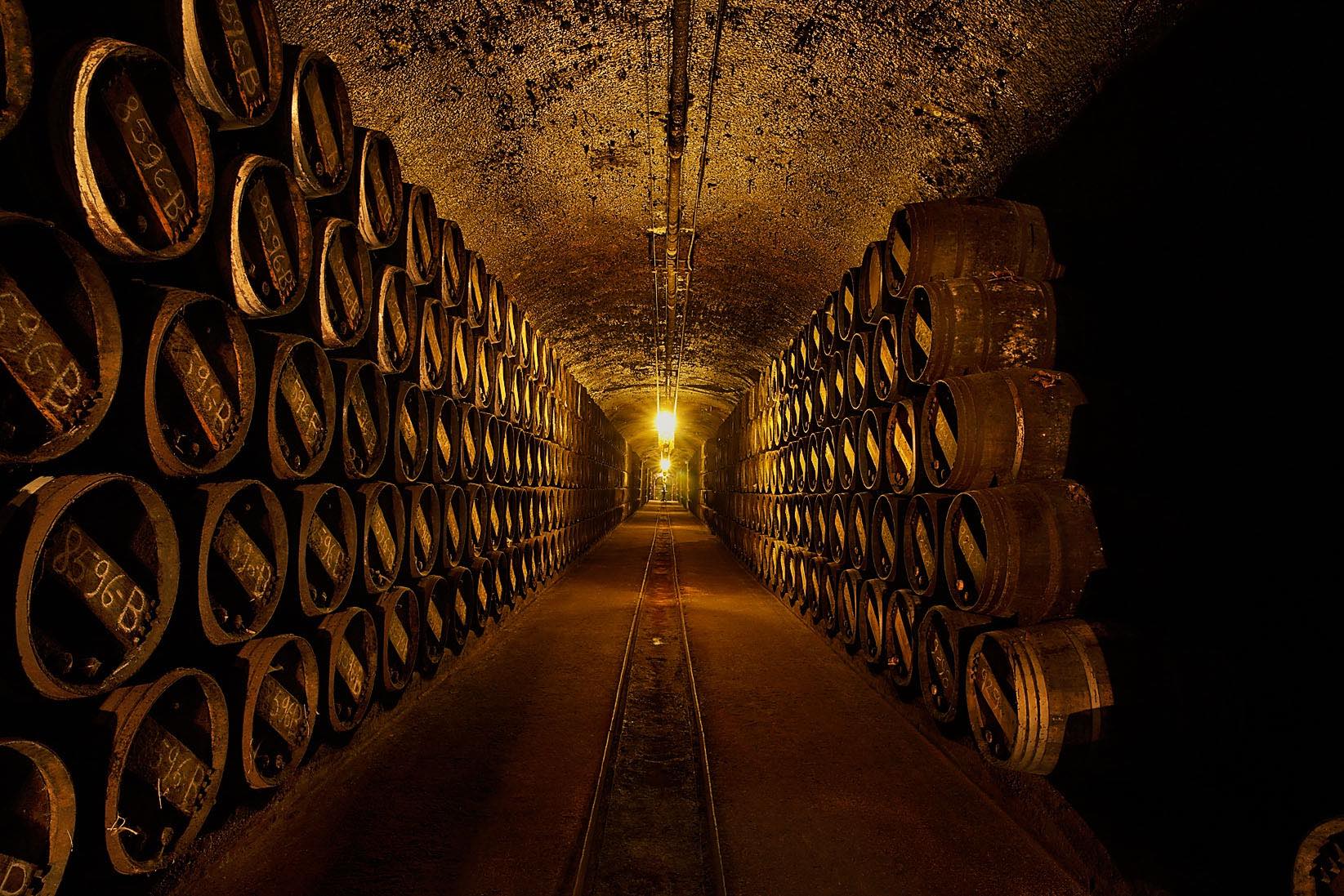 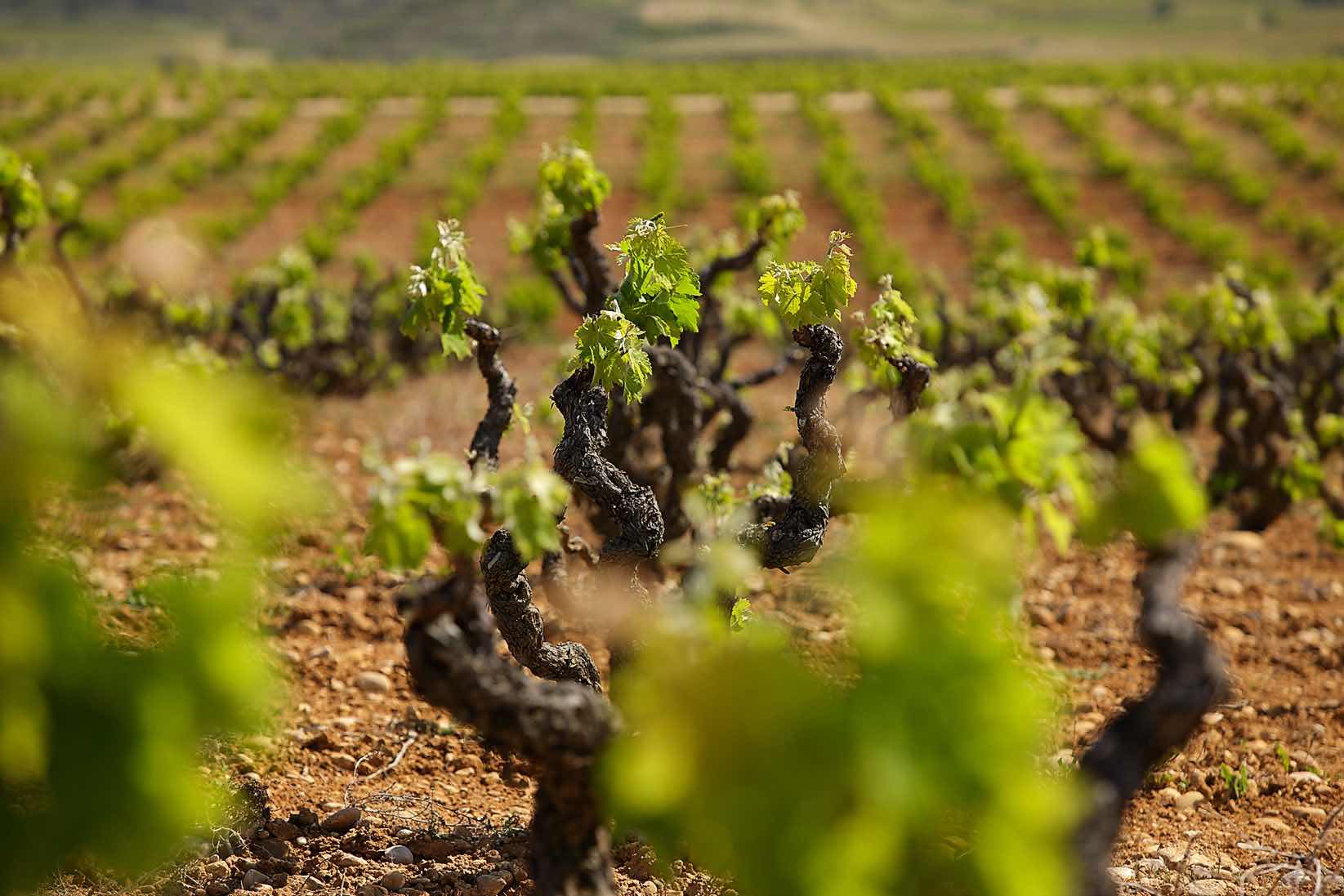 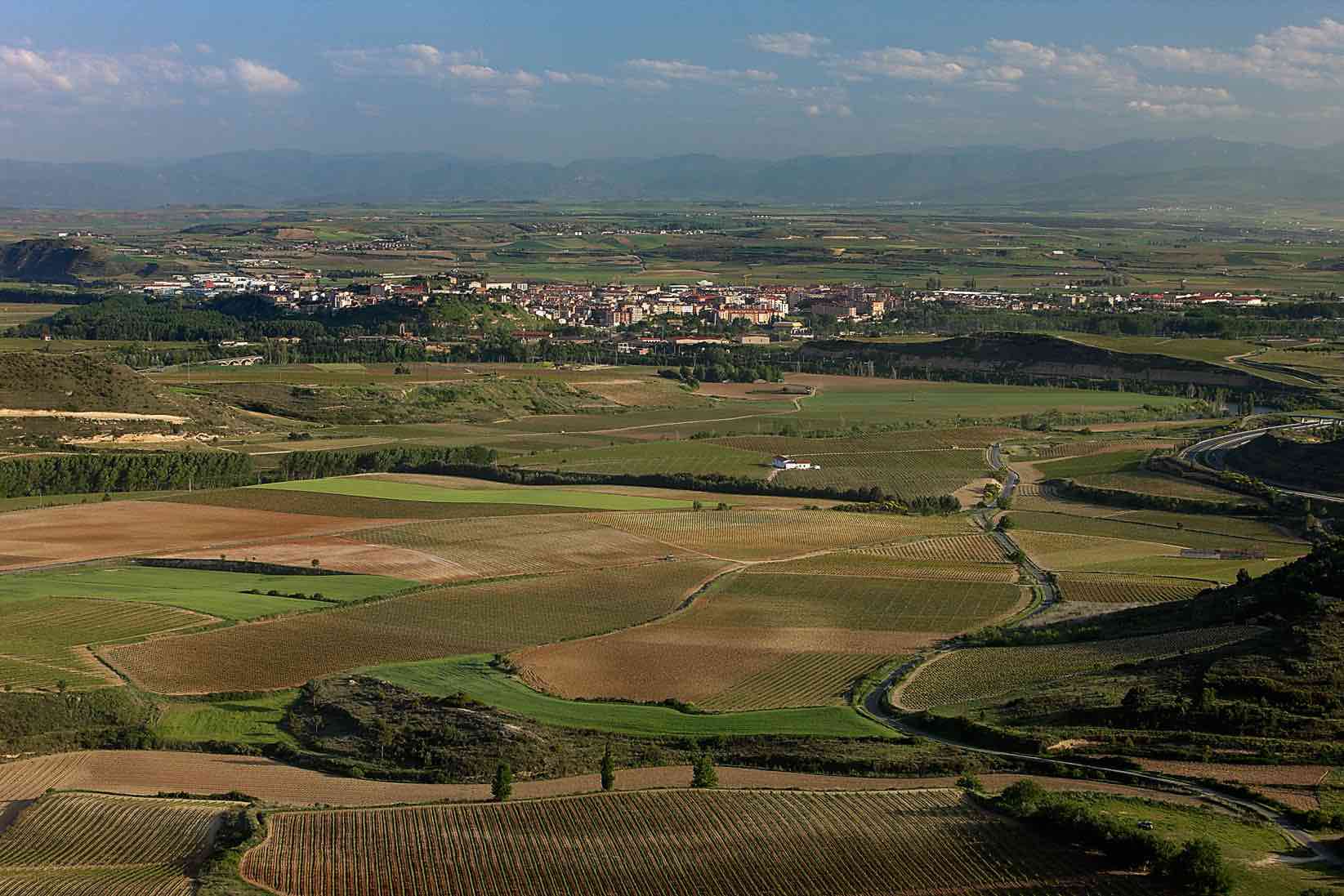