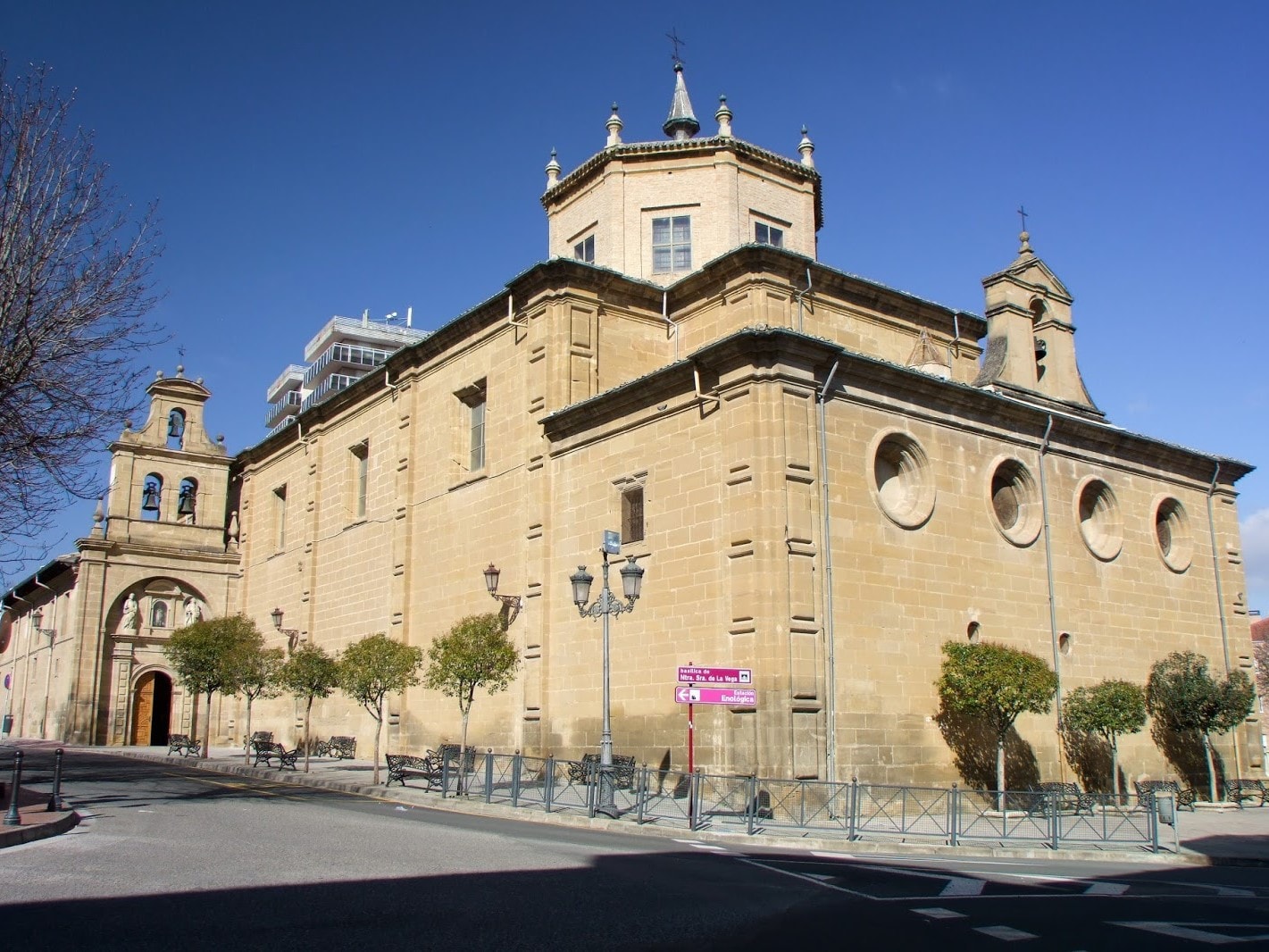 Construction began in 1703, under plans of Bernardo de Munilla and Juan de Villanueva. It is mostly built in ashlar stone, although it also has masonry and brickwork.
Its characteristic half point portal archway on abutting bolstered pilasters has images of Saint Peter and Saint Paul and a more modern one of the Immaculate Conception. The portal is finished off with a belfry. In the facade nearest to the Vega Gardens, we can see another bell tower with three half point arch gaps culminated in spheres, jamb shafts, semicircular pediments and framed by pilasters.

Once we delve into its interior, we find a floor composed of three covered naves with groin vaults on cruciform half pointed arches and pilasters. There are five sections, a transept and rectangular head of lower height than the naves and crowned with a semicircular vault on a lantern with eight windows. Another highlight to emphasise is the main baroque altarpiece, built in 1740 by Santiago del Amo, with a polychrome Gothic carving of the Virgin of the Meadow dating from the mid 14th century.
On the outside once again, we find the Museum of the Virgin in the Manuel Anzuela Park.