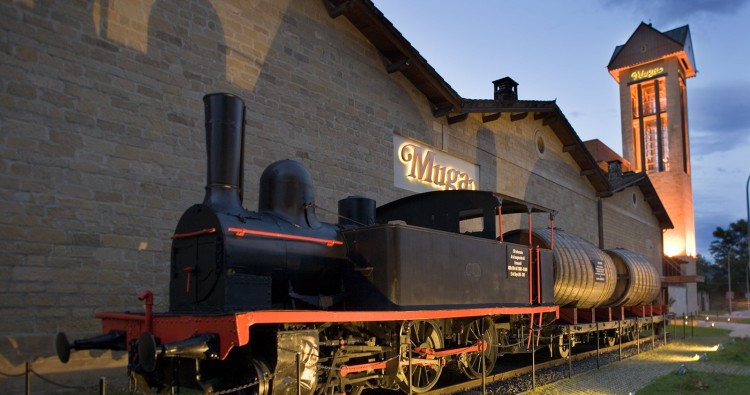 In 1932, the marriage between Isaac Muga and Aurora Caño, both from families linked to wine, decided to found BodegasMuga, a company dedicated to the world of wine whose products have achieved both national and international prestige, using French and American oak barrels throughout the winemaking process.

Their vineyards, situated in the slopes of Obarenes Mountains, with a south-easterly aspect, form terraces supporting small plots of land, mostly with lime/clay loams, as well as ferrous clay and alluvial soils where the vines grow from which comes the stock which is the source of the fruit, the vine, with different varieties such as tempranillo, mazuelo, graciano and garnacha, all used in Bodegas Muga, S.L. to produce high quality wines. 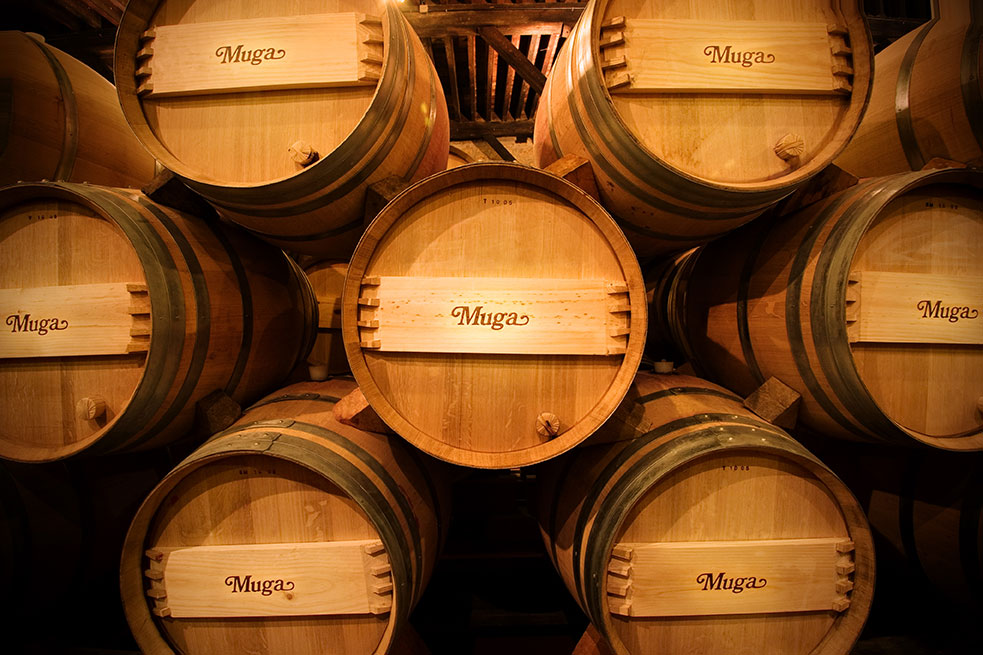 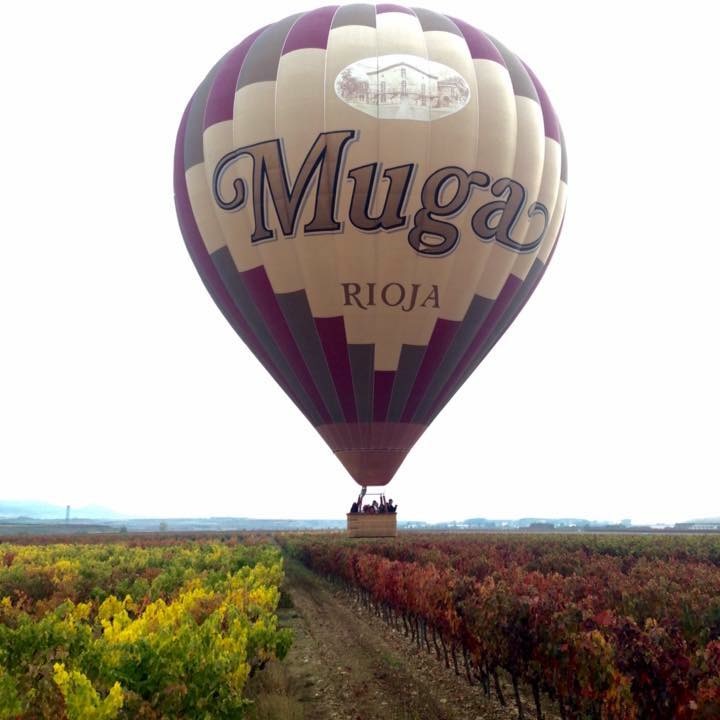 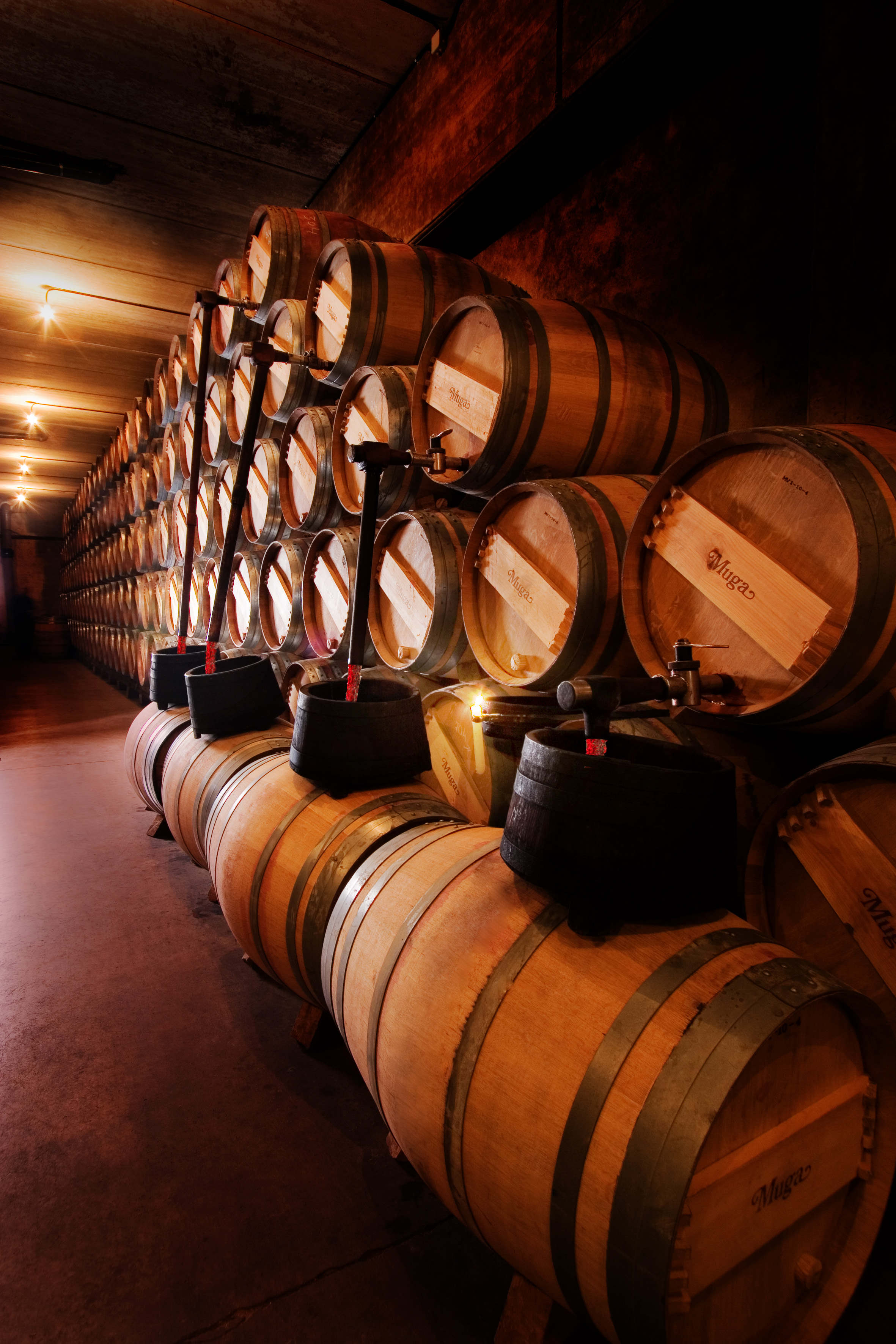 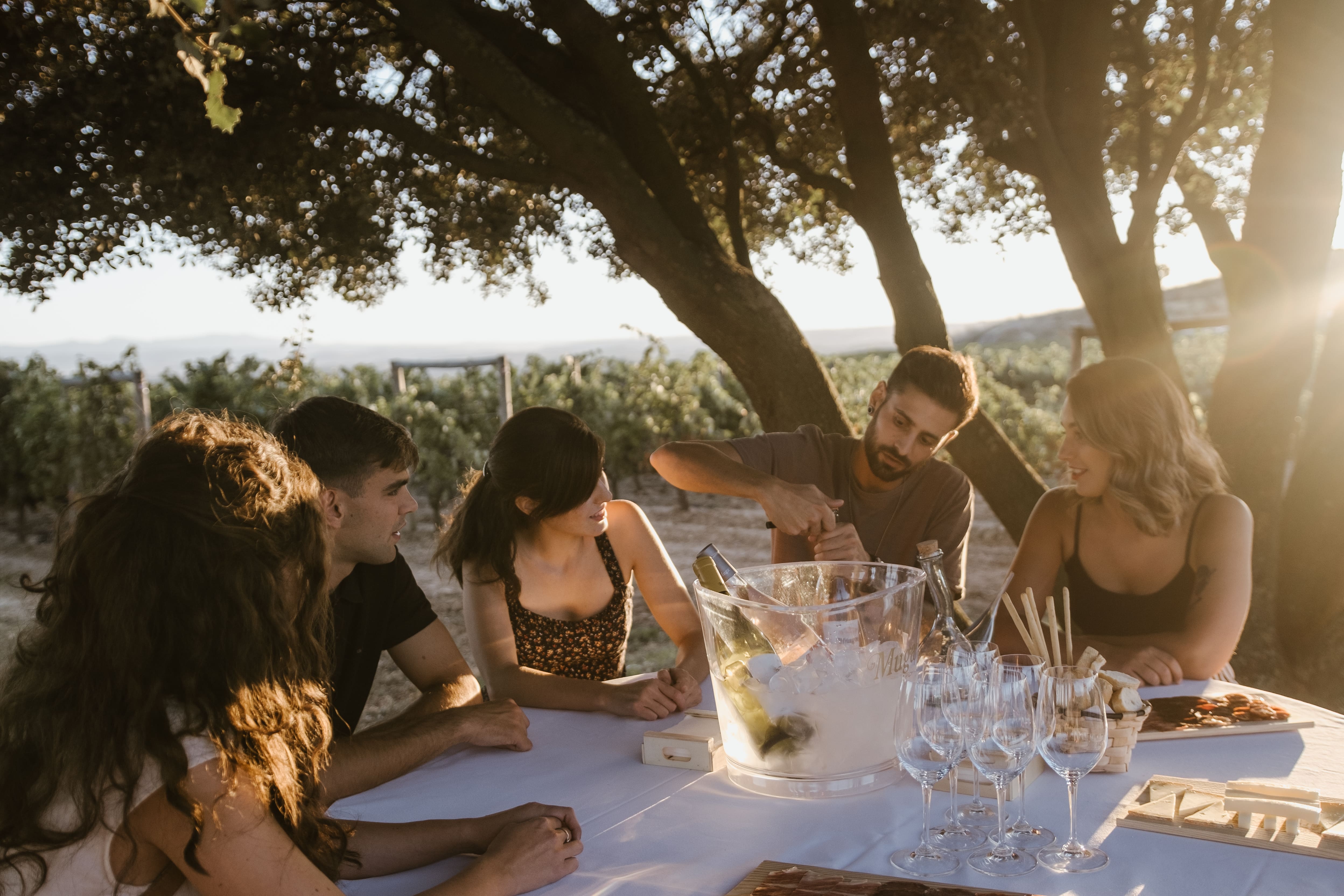